Vectis Radio have been presented with their Queen’s Award for Voluntary Service, the highest award a voluntary group can receive in the UK. The Equivalent to an MBE  was presented by Susie Sheldon, Lord Lieutenant of the Island with Doctor Nick England in attendance. Furthermore two volunteers from Vectis Radio will attend a garden party at Buckingham Palace in May 2021, along with other recipients of this year’s Award. 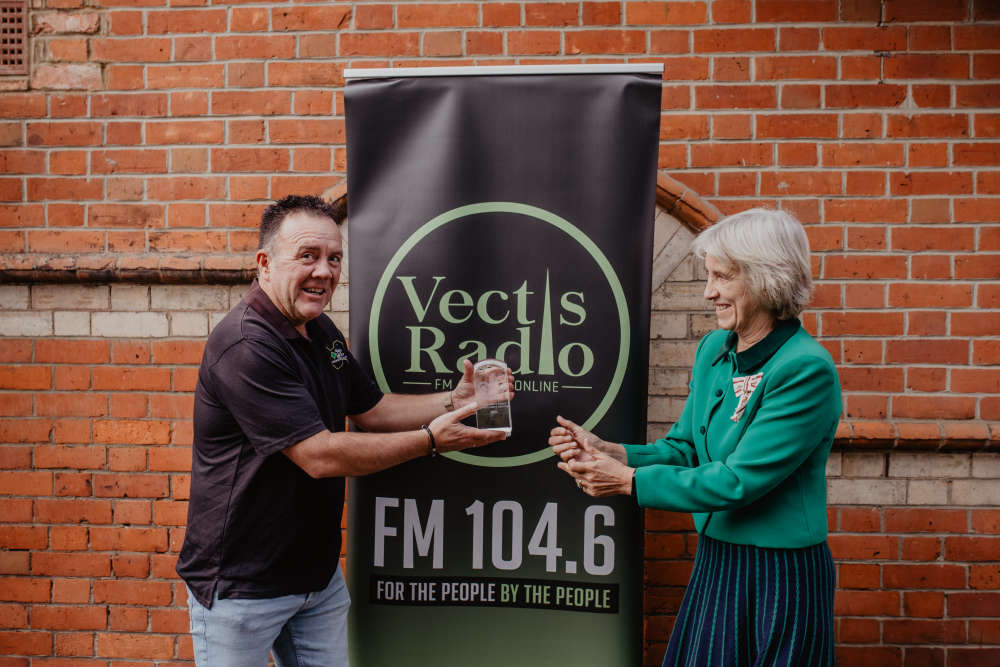 The station launched in 2010 as an internet-based station and celebrated 10 years of broadcasting in January. The station gained an Ofcom Community Radio Licence and in November 2015 launched as a fully licensed FM station, broadcasting on 104.6 MHz.

Vectis Radio was one of 230 charities, social enterprises and voluntary groups to receive the prestigious award this year. The number of nominations remains high year on year, showing that the voluntary sector is thriving and full of innovative ideas to make life better for those around them.

The Island Lord Lieutenant Susie Sheldon says “This Award is well deserved recognition of the work you have all done in providing great support across the Island. I thank you for what you do for our Community.”

The Queen’s Award for Voluntary Service aims to recognise outstanding work by volunteer groups to benefit their local communities. It was created in 2002 to celebrate the Queen’s Golden Jubilee. Recipients are announced each year on 2nd June, the anniversary of the Queen’s Coronation. Award winners this year are wonderfully diverse. They include volunteer groups from across the UK, including a community shop in Cornwall, an environmental group in Swansea, a group working with refugees and vulnerable people in Stirling and a thriving community arts centre in County Down.

Vectis Radio Director Ian Mac said, “This is amazing, we have a number of volunteers who not only go above and beyond serving our community, some of them have been superhuman in their efforts in helping Vectis Radio to survive. Our team are brilliant and I think I can safely say on their behalf they will be extremely proud. Days like these you can only dream about and today it’s a reality!!”

Vectis Radio Director Kelvin Currie said, “I am honoured that the efforts of a relatively small team of volunteers have been recognised in this way. It is a testament to the hard work of these volunteers, both behind the microphone and behind the scenes that Vectis Radio is the station it is. This award is a fantastic achievement, and congratulations are due to all who do so much for Vectis Radio.” 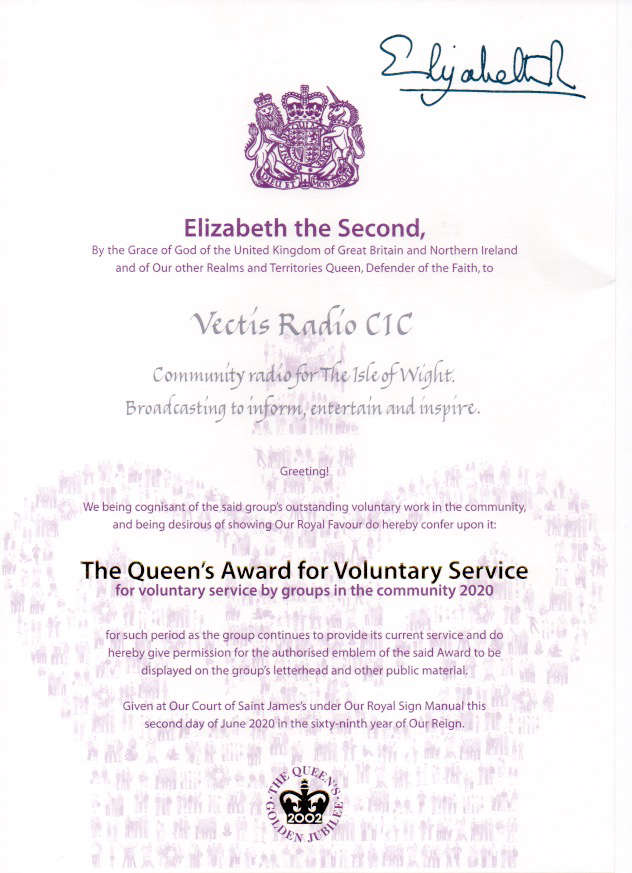 Check out out the photos below courtesy of Holly Jenkins. 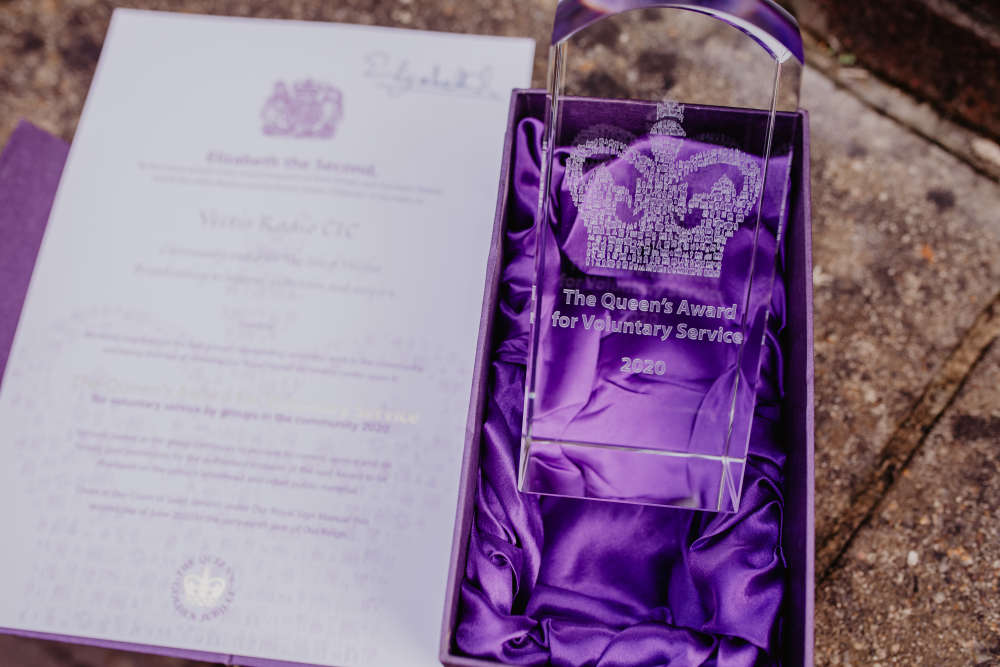 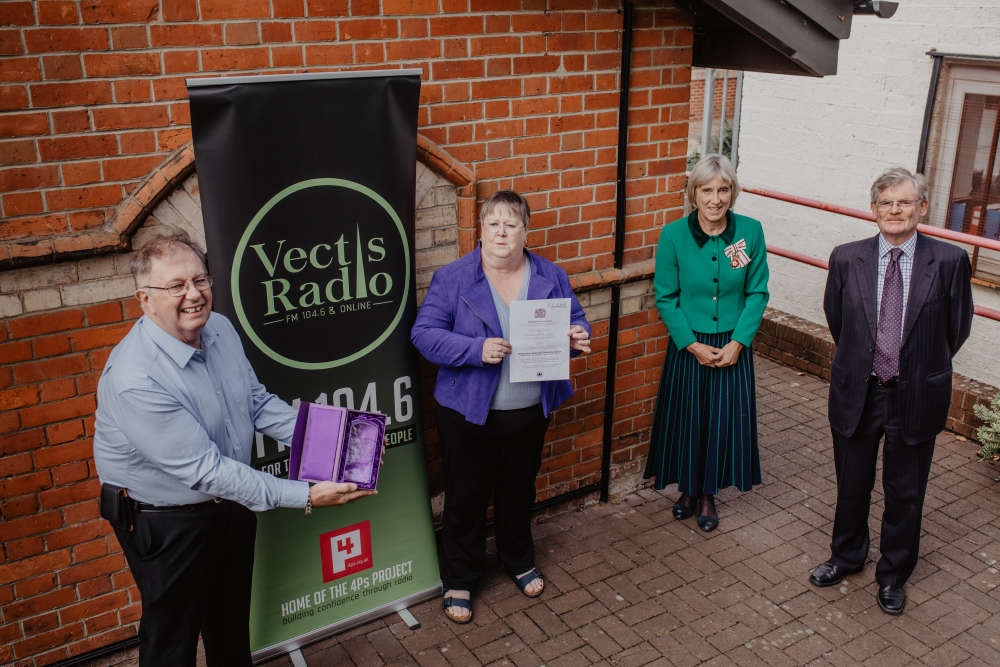 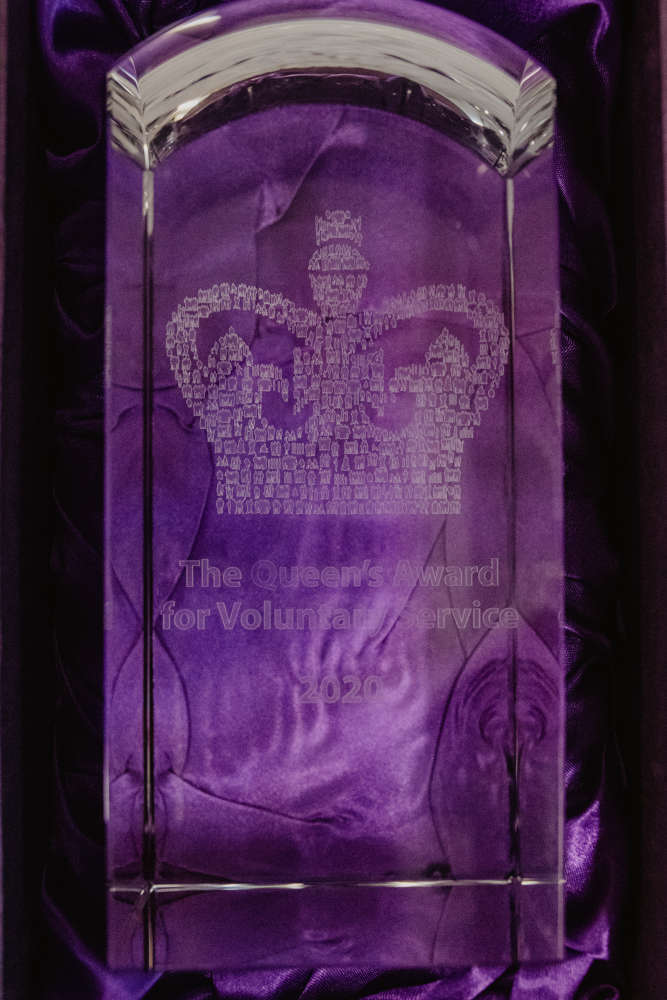 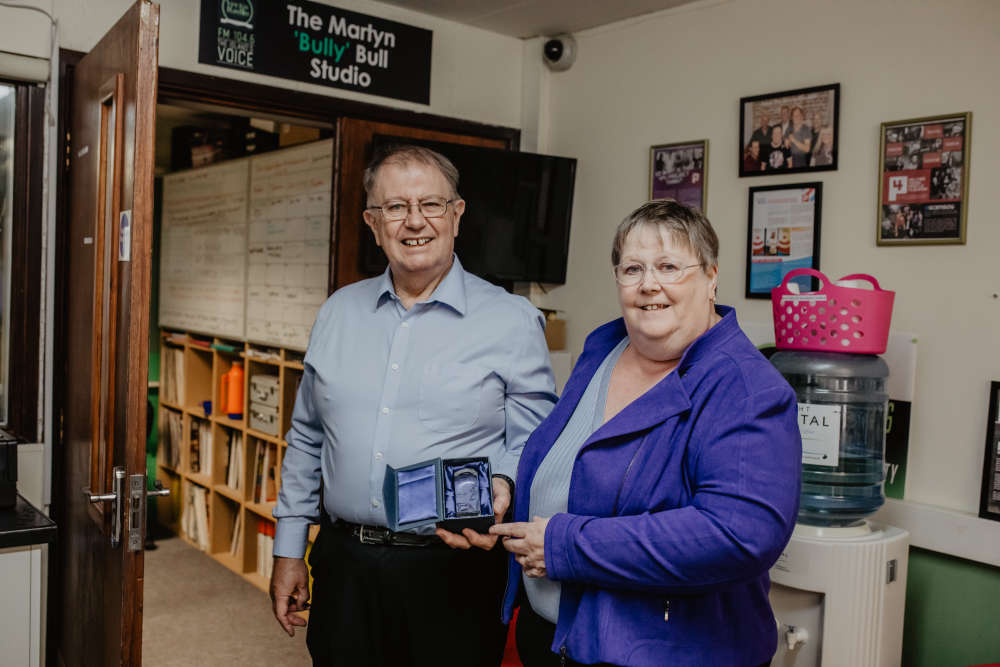 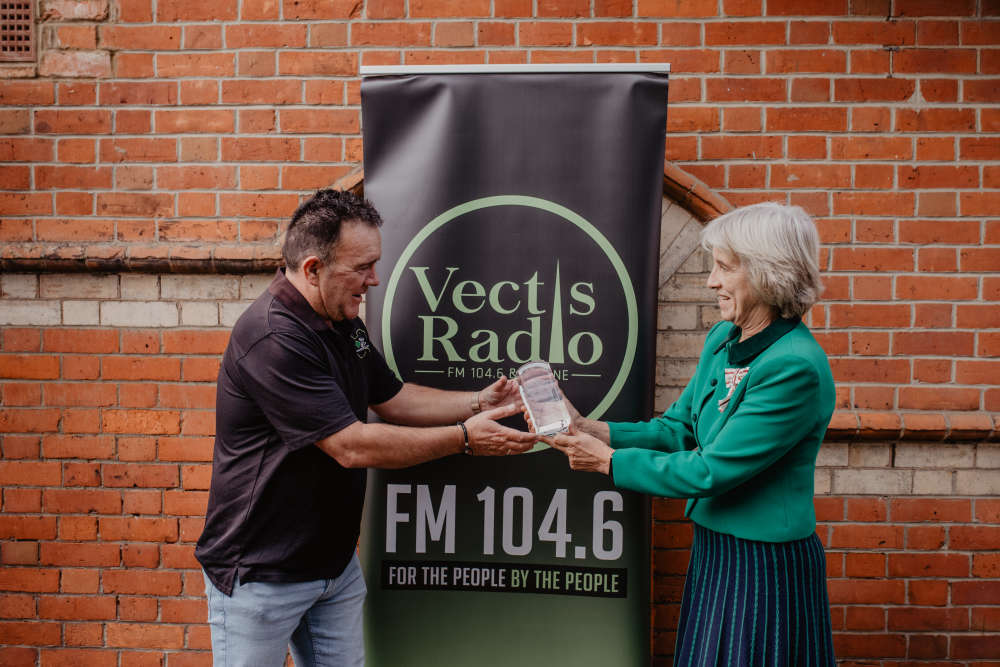 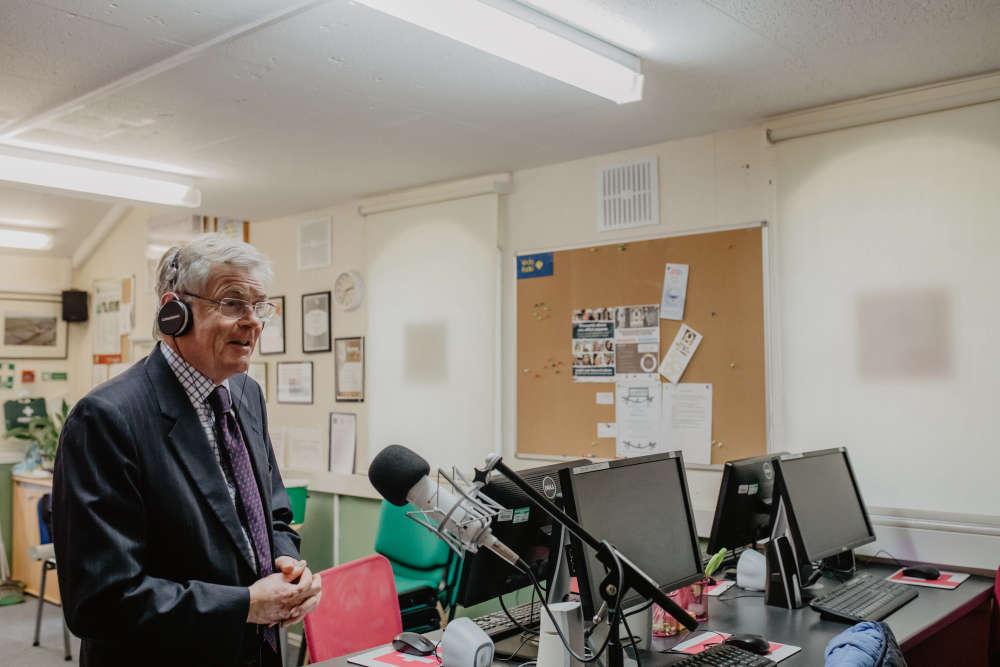